Alejandro Aravena has been named as the winner of the 2016 Pritzker Prize. Highlighting his dedication to improve urban environments and to address the global housing crisis, the Pritzker Prize jury praised the way in which the Chilean architect has "risen to the demands of practicing architecture as an artful endeavor, as well as meeting today's social and economic challenges." Aravena is the 41st Pritzker Prize laureate and the first Chilean to receive the award. 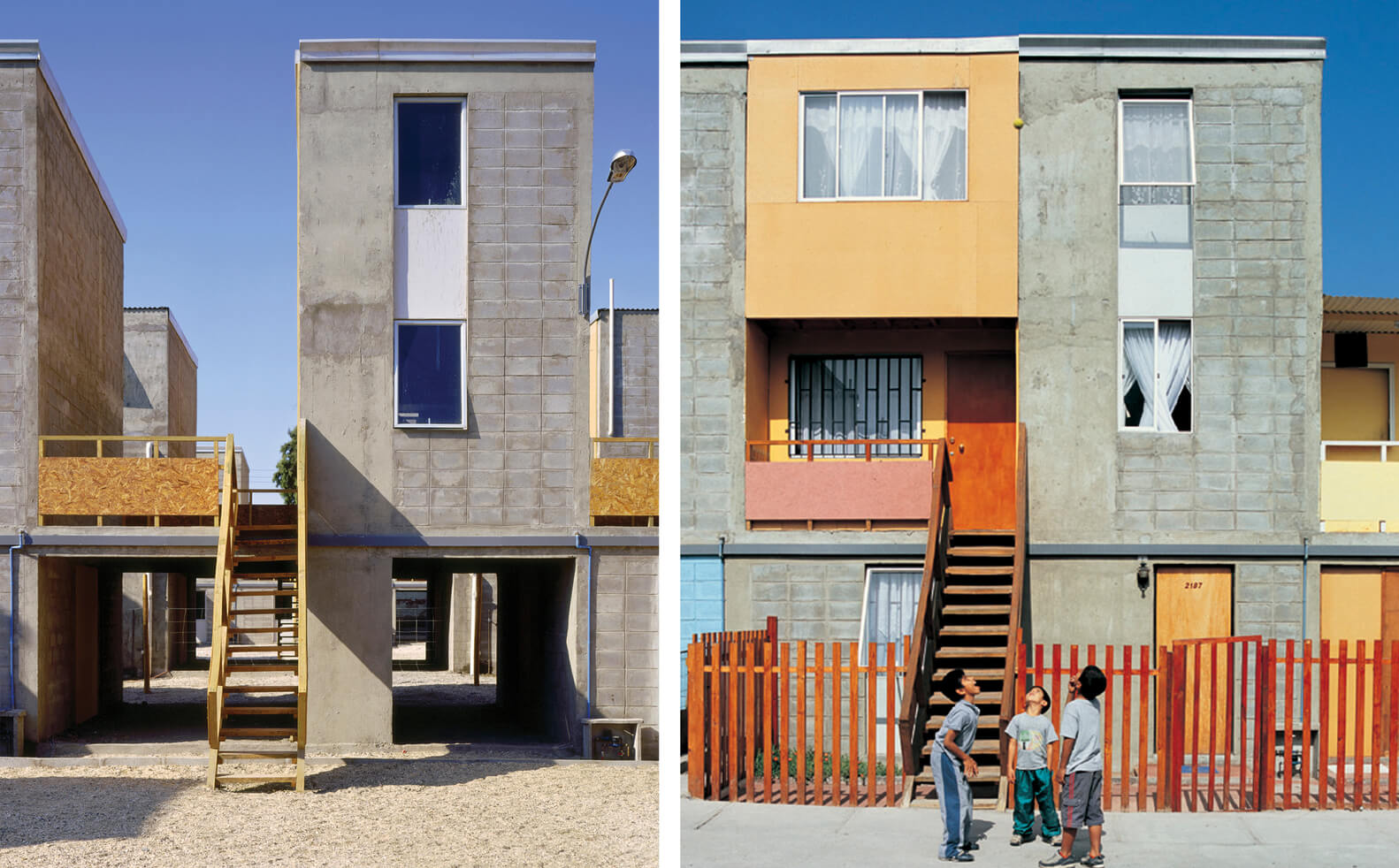 At 48 years of age, Aravena has a large portfolio of private, public and educational projects in Chile, the USA, Mexico, China and Switzerland. But perhaps more notably, through his “Do Tank” firm ELEMENTAL he has managed to build 2,500 units of social housing, engaging in the public housing policies of governments where he works and taking an opportunistic approach to market forces to generate a powerful impact on lower-income communities. “Alejandro Aravena epitomizes the revival of a more socially engaged architect, especially in his long-term commitment to tackling the global housing crisis and fighting for a better urban environment for all,” explained the Jury in their citation. “He has a deep understanding of both architecture and civil society, as is reflected in his writing, his activism and his designs. The role of the architect is now being challenged to serve greater social and humanitarian needs, and Alejandro Aravena has clearly, generously and fully responded to this challenge.”

After awarding Shigeru Ban in 2014, Frei Otto in 2015 and now Alejandro Aravena in 2016, the Pritzker Prize has recently shown a tendency to recognize architects who have gone beyond the traditional boundaries of the architectural discipline; architects who are capable of wielding influence to generate solutions to the most urgent problems of society. 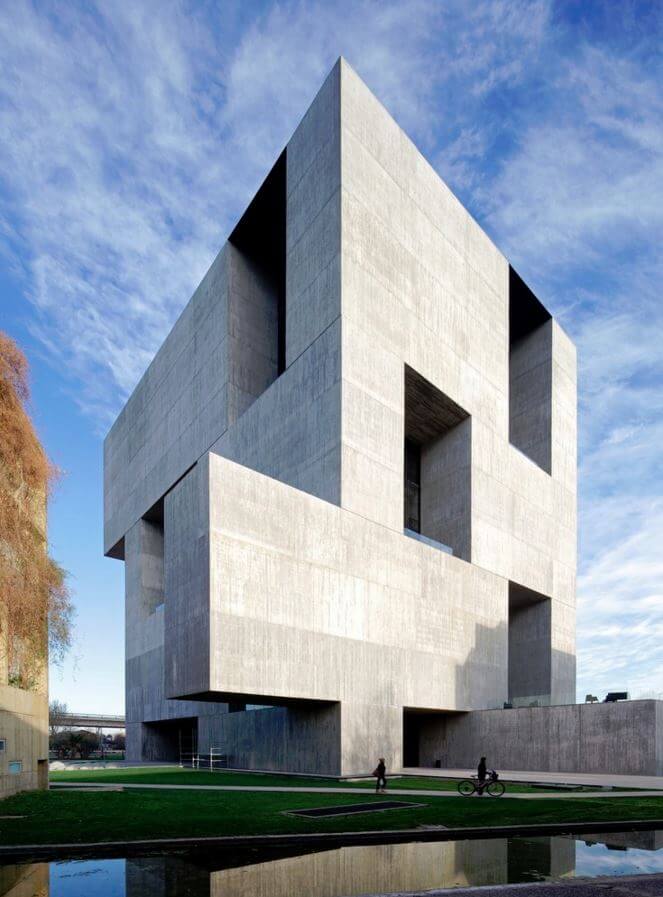 The 2016 Pritzker Prize: An Invitation to Focus on the Basics For the third time in history [1], the Pritzker Prize has been awarded to an architect from South America. A continent as fascinating as it is uneven and complex, there are still a number of unresolved political and economic situations that keep much of the population living in - to say the least - irregular conditions. Currently, South America is home to more than 400 million people - 6% of the world’s population - of which more than 80% live in urban areas [2]. This has generated an extreme housing deficit in the region, and in the absence of comprehensive responses to this process of urbanization, cities are filling with informal settlements which, once established, are difficult to improve. According to the latest report by UN Habitat, in Latin America and the Caribbean there are now 110.7 million people living in slums, with more potentially to come: “In order to provide an answer for urban growth that will occur from now until 2030, we must be able to build, in developing countries alone, one city for one million inhabitants per week with US$10,000 per unit in the best of cases.”[3] Paradoxically, despite living with this situation every day the majority of architects in the region do not seem to take much interest in rising to the challenge of housing. That is why rewarding Alejandro Aravena at this time could be considered almost a wake-up call for architects and a positive invitation to focus again on the basics. With his central theme for the upcoming 2016 Venice Biennale, “Reporting from the Front,” Aravena has already strongly expressed this ideal. “If it’s true that Chilean architecture is so good, then why is the social housing so bad?” “It could be said that Elemental started at a dinner party in Cambridge when (Andrés) Iacobelli asked: ‘Looks like Chilean architecture is going through a very good moment, getting a lot of international attention and recognition. If it’s true that Chilean architecture is so good, then why is the social housing so bad?’” [3] 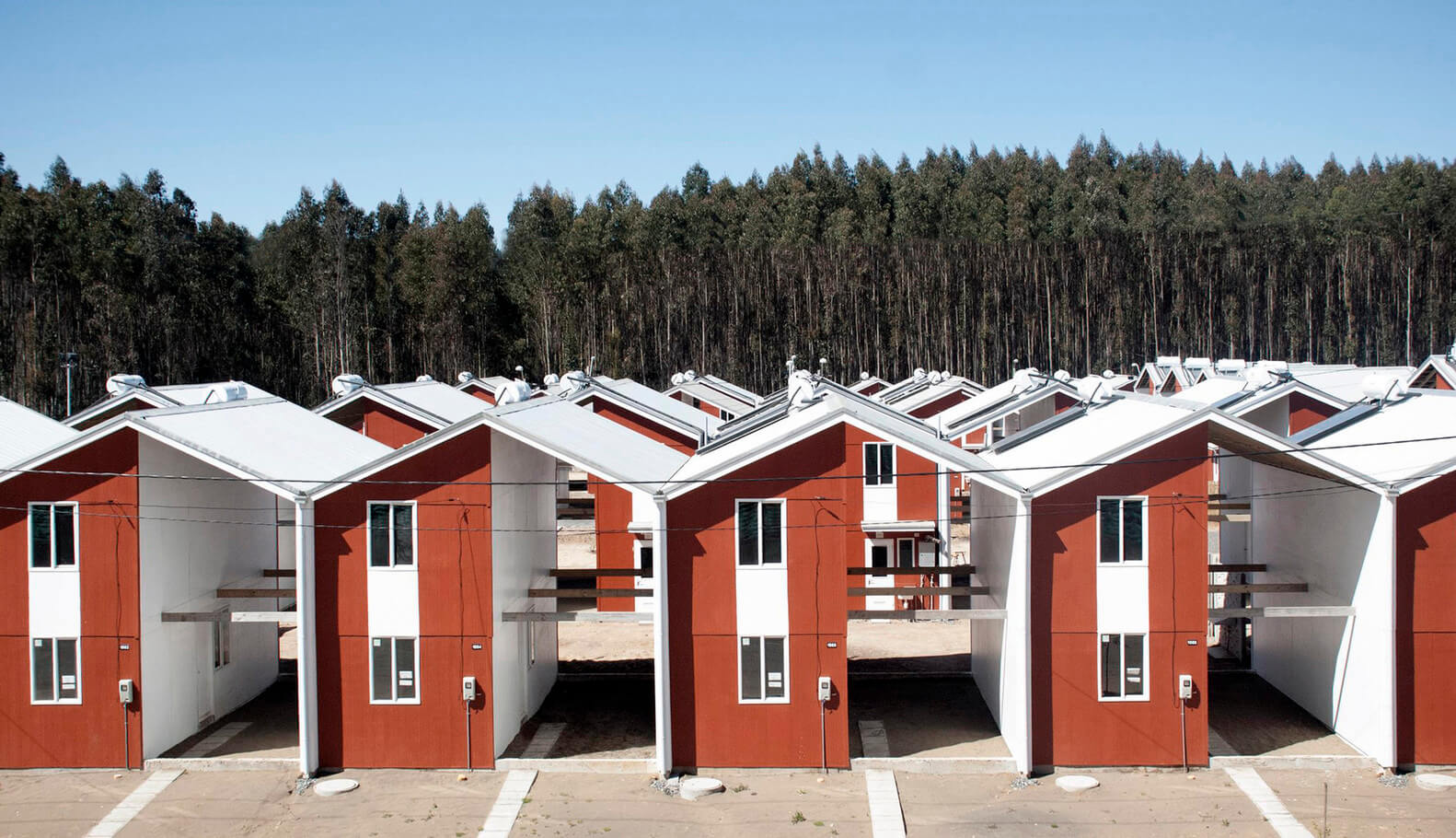 For the first time in history, the Pritzker Prize has gone to a Chilean architect - a country of 17.4 million inhabitants which for several years has been highlighted for the remarkable work of its architects. As noted a few months ago in an article in The Los Angeles Times, Chilean architecture has begun to exert a significant influence on other architects around the world through a number of works that demonstrate a simple yet flawless use of materials, and respond sensitively to their respective landscapes or urban environments. Although this kind of recognition is valuable to the Chilean architectural scene, the above question by Andrés Iacobelli - the cofounder of ELEMENTAL alongside Aravena - returns the discussion to the issue that must take priority over all others. The response to Iacobelli’s question might best be summed up by Aravena in his 2014 TED talk: "There is nothing worse than answering well the wrong question."
Architecture as a Shortcut to Equality “The ELEMENTAL team participates in every phase of the complex process of providing dwellings for the underserved: engaging with politicians, lawyers, researchers, residents, local authorities, and builders, in order to obtain the best possible results for the benefit of the residents and society... This inventive approach enlarges the traditional scope of the architect and transforms the professional into a universal figure with the aim of finding a truly collective solution for the built environment,” explained the Jury. The Pritzker Prize has now rewarded an architect who, convinced of the power of good architecture, highlights the importance of architects themselves. Aravena is helping to challenge an established view of architecture; for him, an architect is much more than someone who simply reacts to a client's desires with functional designs. In his own words, he is able to “intensify what is available instead of complaining about what is missing... to understand what design tools are needed to subvert the forces that privilege individual gain over collective benefit.” [4] This seems to offer the inspiration and momentum architects need to take up the responsibility that once we left to others. Again quoting the new 2016 Pritzker Laureate, it is a unique opportunity to show that "architecture can introduce a broader notion of gain: design as added value instead of an extra cost; architecture as a shortcut towards equality." [4] A return to the front. 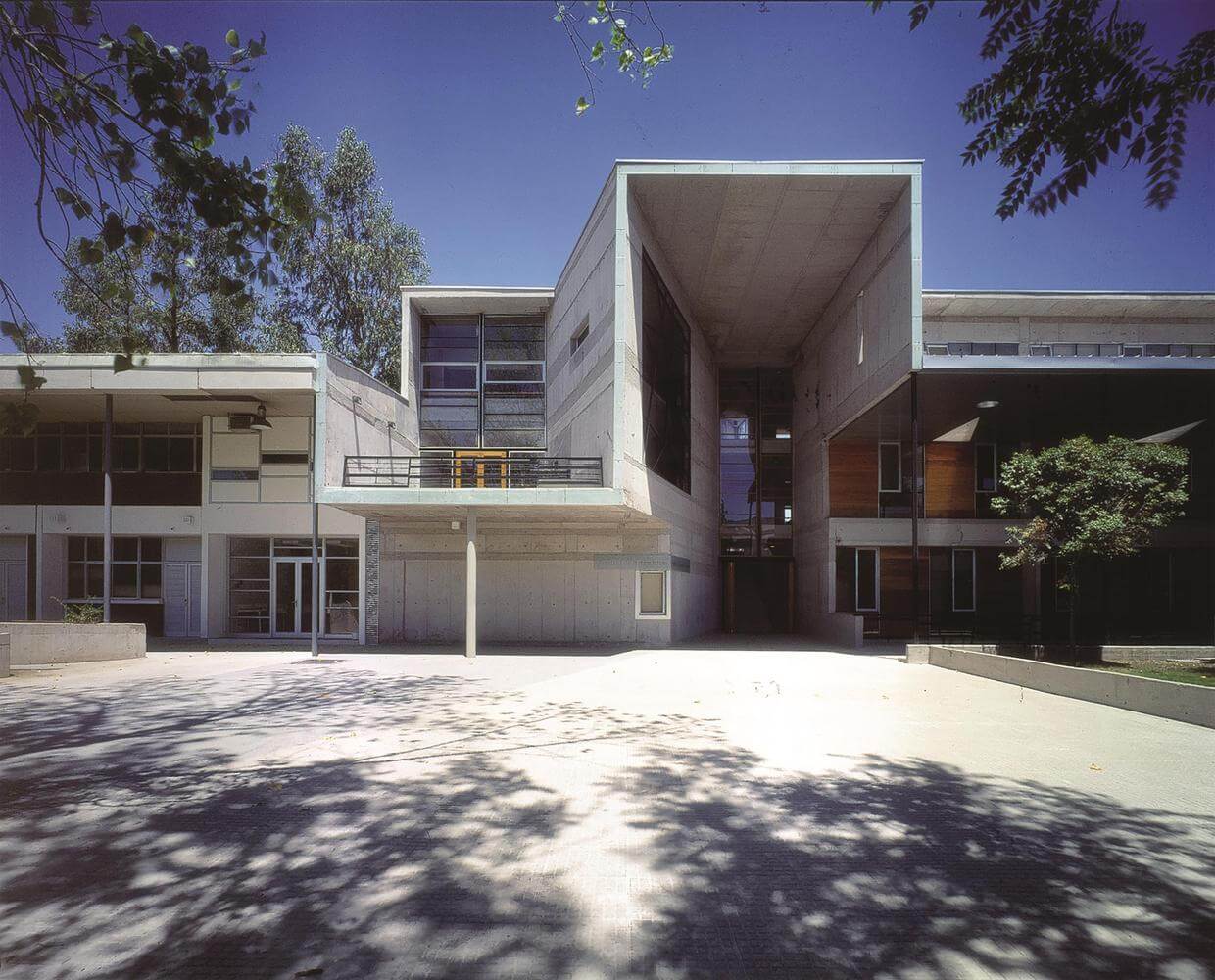